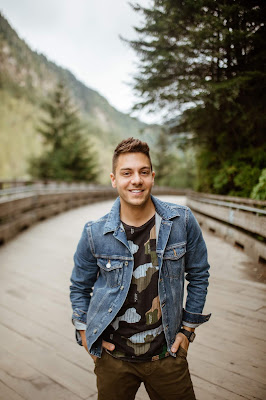 At the Interior Design Society we are fortunate to be led by a Board of Directors of many different backgrounds. Jason originally joined IDS as a student member about 10 years ago, and over time has been a part of different committees and held several positions on the Board. He recently came into the role of President and has exciting plans and ideas for additional membership benefits, marketing endeavors, and more.

Jason and his business partner launched Bauer/Clifton Interiors in 2006. Being headquartered in Alaska can bring some unique challenges. Jason states, "We’re pretty isolated from any other designers, but IDS has offset this isolation through our continued attendance at National Conferences, trade shows, and the networking/ true friendships that have come from such participation!"

"It's almost impossible to articulate the benefits from my membership and involvement."

When asked what he's gotten out of his membership with IDS, Jason says "It’s almost impossible to articulate the benefits from my membership and involvement.  The true friendships with fellow designers and industry members located from all over the country are likely my biggest takeaway & reward, but IDS has also been instrumental in the continued growth of our design firm too." He goes on to speak about how valuable his time at IDS National Conferences has been, where he's been exposed to business coaches and other industry professionals, such as CPA's and accountants. On another end, Jason says that his experience on various committees and with the Board of Directors has been an entirely different rewarding experience. He has been introduced to a corporate level of operation while navigating day-to-day operations of the national organization, putting together annual budgets, and outlining goals and objectives.

"As a design entrepreneur, it’s so easy to get caught up in the design side of the industry but it’s imperative we maintain a stronger hold on the business side of things to ensure we’re headed in a safe and profitable direction."

A big part of being an IDS member is making connections with peers who turn into great friends. Jason has certainly experienced this and says that reuniting with fellow members at various conferences and events are some of his best IDS memories! Jason encourages members who may be new to IDS to submit their work for a Designer of the Year Award. He way too shy to do so in his initial years of membership and wishes he had done so. Good thing he has made up for that! Jason has since won numerous Designer of the Year Awards, some of which are pictured below. 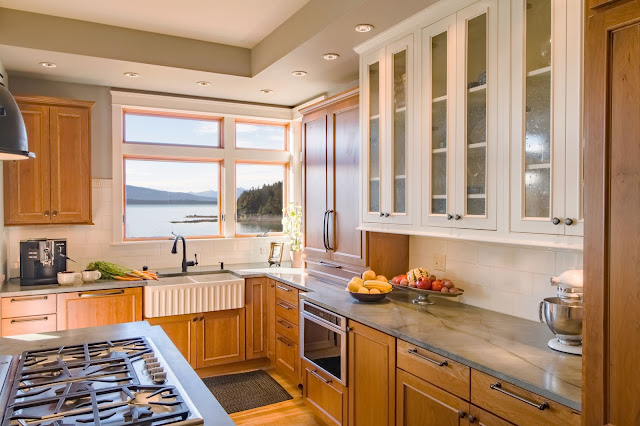 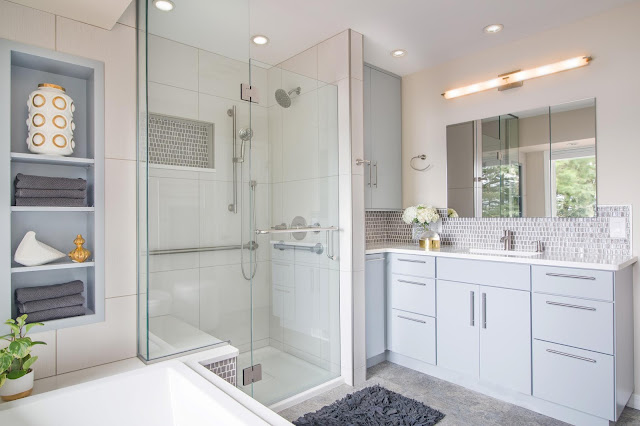 "Being a part of a more exclusive organization means we’re a tight-knit community that spans coast-to-coast, so there’s a greater personal connection with fellow members that really is special."

It's safe to say that Jason is excited about his term as President and is ready to hit the ground running. He is especially looking forward to our annual conference, this year held in Chicago with many events and seminars taking place at the Merchandise Mart. "It promises to be more of an integrated experience in comparison to some of our conferences of the past, and I cannot wait to see what our awards committee has in store for our annual DotY Awards Gala!"

Here is Jason's advice to members who are new to IDS: "If you have the opportunity, lean all the way into this experience and I promise you will be repaid in ways you could never imagine.  Your networking opportunities and new friendships are seriously awaiting just around the corner!" Thanks for being a valuable part of IDS, Jason. We are looking forward to seeing what is accomplished the next 2 years! 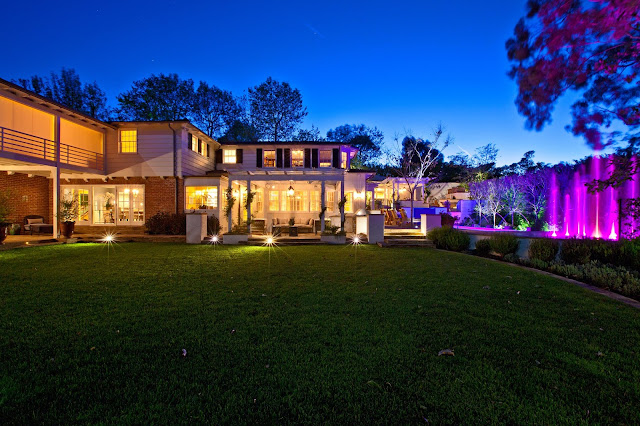 Interior Designers: The 5 Things You May Be Doing Wrong with Home Technology